The museum also has a collection of trains that are either on loan or being stored for individuals or groups. 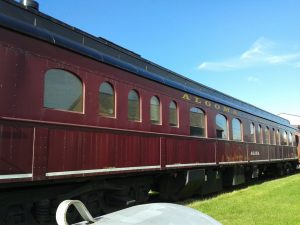 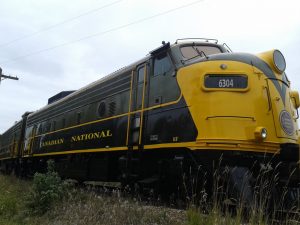 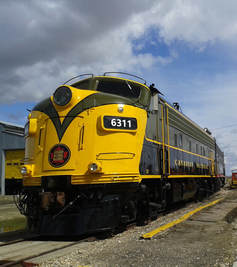 Part of the Gary Southgate Collection 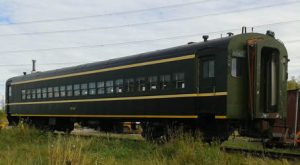 6740 came to the museum in 2004 on loan from the Alberta Prairie Railway. This is the passenger car used on long weekends for train rides.